whiskylion said:
Thought Murray was our man of the match.

All the time Bart fails to claim basic balls in our six yard box, he'll never get man of the match from me.
Click to expand...

The only thing Bod claims is his wages.

Bart does ok and is the best keeper we have had for a while. I wonder if its his knee injury that stops him being able to get around the box rapidly enough to be effective?
W

HappyLion said:
The only thing Bod claims is his wages.

Bart does ok and is the best keeper we have had for a while. I wonder if its his knee injury that stops him being able to get around the box rapidly enough to be effective?
Click to expand...

The ball comes to him - and still he flaps with a punch. Just has to change technique. He has big hands, so catching or securing the ball shouldn't be naturally difficult.
W

Wandering star said:
I think Whisky brought this up before he signed and I agreed " I'm not sure what I posted but pretty much we'd get what you've described.
no value whatsoever! Wanker.
Click to expand...

In August I wrote this. It became, sadly, prophetic...

And everyone is entitled to their opinion.

Mine is that he couldn't tackle a rice pudding, has the worst right foot I've ever seen anyone with at this level. So the winger knew that by running inside him he'd never get his tackle in as his right leg was hanging uselessly from his body.

When a defender needed to get his head in and possibly get hurt, he never did.

When a winger got past him for the third time in five minutes he would then start hobbling and then be substituted (I actually won a bet with the bloke sitting next to me that after being taken to the cleaners for a second time he would be hobbling within five minutes - and he was!).

His covering and reading of the game was distinctly average, bordering poor.

When he had players ahead of him that just needed a simple five yard push with his right foot to find them, he refused to do it and would play the ball across the line with his left - and got us into all kinds of trouble on more than one occasion by doing that.

His strengths were his ability to get forward and some decent pace.


Ironically, since his return he has played better than I expected of him and he was winning me over a little.

Just sad that he hasn't been able to iron out that major fault I highlighted and yesterday led to the Cardiff goal.

Just watched the Malone incident for the first time since it actually happened.

He should, of course, have played the simple ball down the line early, rather than taking a second touch. Bod was pointing for him to put it there and was making the run.

But here is the curious thing: why was Bod and Jed making exactly the same run? Jed was already occupying a space further up the pitch and so you would have had two Millwall players going for the same ball.

It should, of course have been Jed calling for it and Bod pealing away from the pack and into open space towards the goal, taking with him some of the defenders thus making it easier for Malone and Jed to develop the attack on the left and for someone to be in the box to get onto the end of a cross. Yet more evidence of players not understanding each other's game from rarely playing together.

Perhaps Malone sensed it was far too condensed and congested down there and wanted to open it up. If the ball could be switched, there was plenty of space to attack and the gang of Millwall players bunched together on the left could then join the attack.

So he tried to hit a cross field pass to Leonard who had acres of space to attack in front of him.

Sadly, he got it all wrong, scuffed the long pass and the rest is history.

Looking at the way three Millwall attacking players formed a tight knot around him, two making an identical run, I now have some sympathy for Malone. In his position I probably would have tried the same ball and backed myself not to fuck it up.

Had it come off we would have been in a brilliant position to score.
Last edited: Nov 22, 2020
S 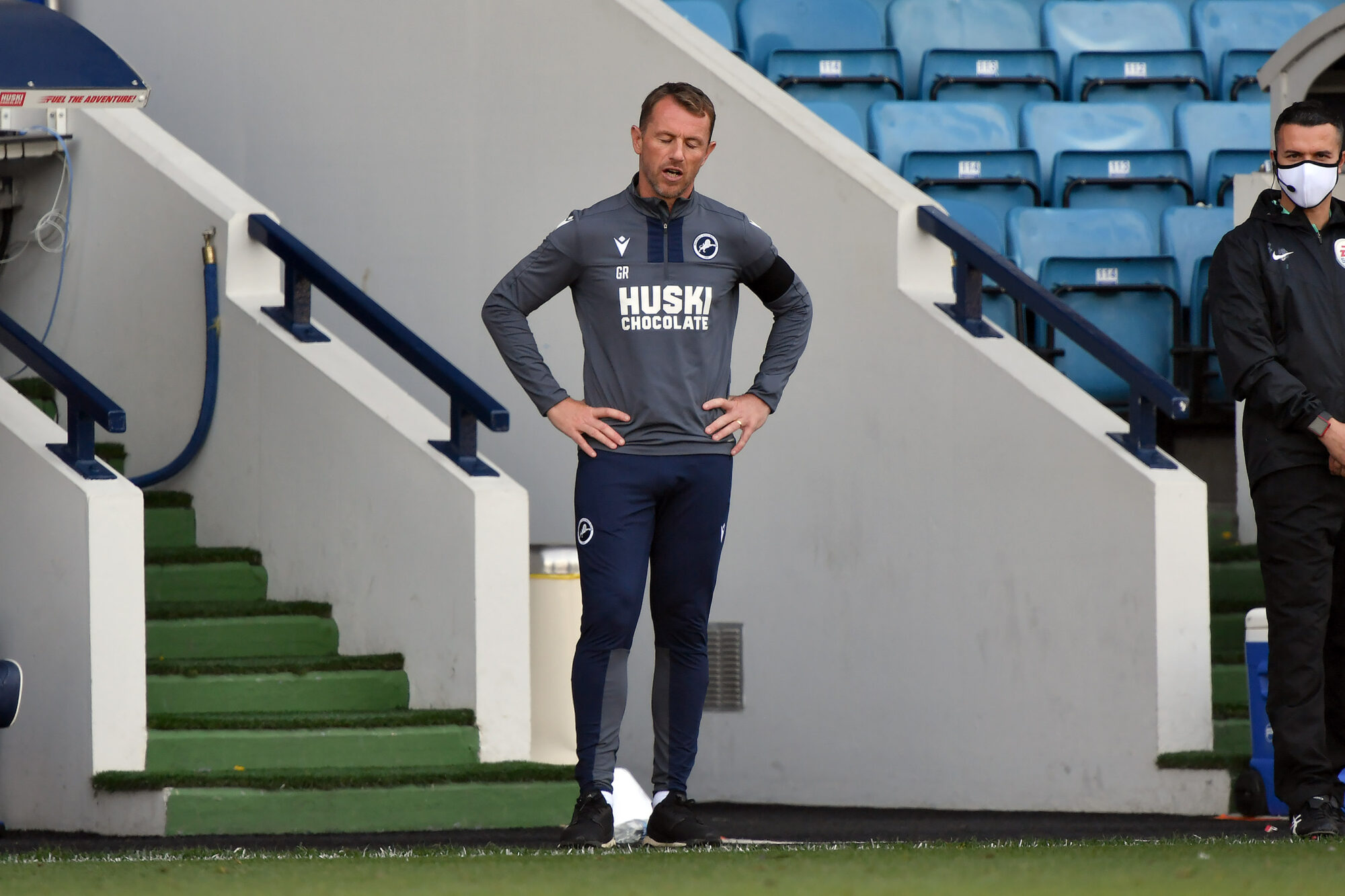 Millwall boss Gary Rowett: I have to be ultra-critical after high standards the team has set

Gary Rowett has broken down the goal that Millwall conceded in Saturday’s 1-1 draw with Cardiff City – and admits the high defensive standards set mean he is “ultra-critical” of his side.…

Nothing personal cos I've seen Malone play well over the years both for us and on TV but I think he hit a wall at Derby and hasn't been the same since. I wouldn't have signed him in the first place and nothing he's done since has changed my mind - third in line after Wallace and Fergie for me.

Malone is back up material and nothing more, i really hope we don't sign him on a permanent.
D

NAD suggested team for tonight's game against Reading are including Malone instead of Murray!
M