Don't Buy Tickets for the Charlton Game Just Yet...…...

Edward Alistair said:
Sorry misread your comment as 'you' believed they are a good investment.

They are currently a 3rd division club with no ground, I would think they are worth around 10m if taken on debt free.
I wouldn't want to see them go bust, I find the prospect of long term painful spell in Division 3 and 4 whilst groundsharing my favourite scenario at the moment, conference football would be the icing on the cake.
Click to expand...

No, I was saying that they believe they are (or football fans do about their own team I guess), but without the stadium they are not.

And even with the stadium they are not worth the reported £50-60m the Belgium wants.

We may not have to contemplate the dilemma of wishing them to go bust or not... that may happen anyway thanks to coronavirus! This Timer, billionaire or not, says he won’t put any money in until Southall is out of club. Well, that’s gonna take a while. In the meantime they have no incomings and lots of outgoings - maybe for several months. And I don’t think he is legit anyway. Reckon he has saved enough face by ‘removing’ Southall and will use global crisis to walk away.

And we should keep all the money from the ticket sales

That old Belgium owner must be pissing his pants with laughter, especially after the abuse he has taken from the Charlton blanket and flask, 'hard boys'. He has given the club away for a pound, relieving him of the running costs of the club - Yet, he still owns the Stadium and the training ground. He certainly isn't the business div some of them made out.

Although they were relegated, his business model (loan deals) managed to get them promoted again. This season, they actually had a good start and things were trotting along. That wasn't enough for a lot of them though, they still gave him grief and were pushing for a quick sale with their ongoing protests.

They have every right to be (financially) concerned, especially now with the present World health situation going on. Getting relegated is the least of their problems, going by this past weeks Opera.

One thing this whole saga has highlighted is that Charlton have some very, very naive fans.
Last edited: Mar 14, 2020

Anyone who has a Charlton away ticket - keep it! It may become a collectors item.

There is now a wrangle between an ex director(s) about the deal agreed between the Belgian owner of The Valley and training ground and ESI.

The danger there being that there is now a pretty big legal mess to sort out over there and the football club is currently getting no match day income or incoming investment.

Again, feel for the staff at this time, if not so much for the past gloating fans!

Had a look on Charlton NoLife. They seem to think there are other potential buyers circling. Why would anyone who is smart enough to make themselves a billionaire go anywhere near that club??

Those cunts are away with the fairies,
They have this impression they are some great club who are a bit down on their luck, they dont realise they are the most fickle, boring club to enter league football.

Wippa said:
They seem to think there are other potential buyers circling.
Click to expand...

I see that, i hope Berylson gets it on the cheap and turns it into a car park with a Millwall superstore on it

Peckham Lion said:
I see that, i hope Berylson gets it in on the cheap and turns it into a car park with a Millwall superstore on it
Click to expand...

Selling over priced bog rolls to the chinese community

has this been cancelled yet?

coldblower said:
Those cunts are away with the fairies,
They have this impression they are some great club who are a bit down on their luck, they dont realise they are the most fickle, boring club to enter league football.
Click to expand...

I read one bemoaning the fact investors were sniffing around Newcastle United and Sunderland, not them!! Without irony.

That's Sunderland, who can pull in 30,000 crowds for League One football after years of pain and with a grand history. Charlton couldn't even attract more than 18,000 home 'fans' these days when they gave half the tickets away for free!! They only ever sold out one London derby outside the top flight in their history! A club that are the definition of Second Division mediocrity.

Wippa said:
Had a look on Charlton NoLife. They seem to think there are other potential buyers circling. Why would anyone who is smart enough to make themselves a billionaire go anywhere near that club??

coldblower said:
Those cunts are away with the fairies,
They have this impression they are some great club who are a bit down on their luck, they dont realise they are the most fickle, boring club to enter league football.
Click to expand... 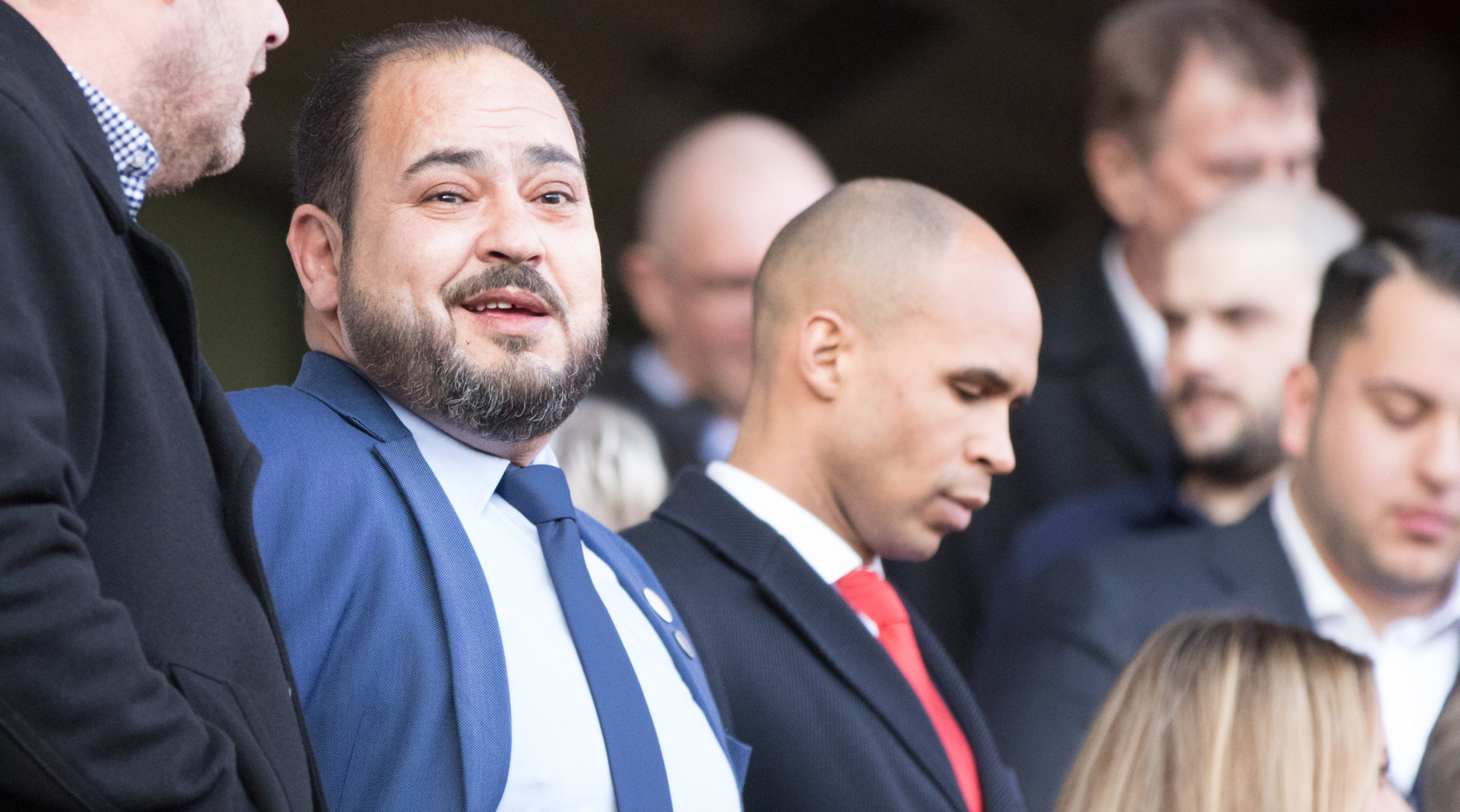 "There is no point of administration if Roland is the sole creditor. Liquidation on the other hand.......

Unless the club has access to substantial funds between now and the 1st of July, whether it be overdrafts, investment or more "loans" from Roland we won't be able to pay the bills with zero match day revenue and no central payments.

This is now much bigger than who is least bad out of a wide array of chancers, crooks, wide boys, baffling Belgians and the other cast of unsavoury characters. "

One for our resident Millwall history expert Mr Murray...

Why would Millwall inquire about using The Valley on the outskirts of London just 13 years after opening The Den, a venue good enough to be used for an England international and amongst the bedrock of our support who lived and worked in and around the Millwall and Surrey Commercial Docks? As claimed by this post on Charlton Life... I am happy to be corrected, but sometimes I just think they make stuff up over there!

Moody said:
Sometimes I just think they make stuff up over there!
Click to expand...

Really, Moody?
What goes on over at that fucking idiotic club... well.... You just couldn't make it up.

Our very own Monkey has written an article on them... a new source for toilet paper!

In true Monkey style, he has dropped a couple of cynical acid wit bombs into the article, which have upset a few Anorak divs...

Rod Liddle sums it up nicely in that piece 'this is Charlton, remember'.

"but at heart, the pursuit of promotion to their 'rightful' position in the top tier has also contributed to their downfall"... "rightful my arse".